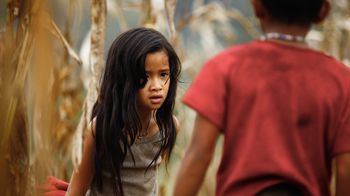 Loungnam Kaosainam as Kia in "The Rocket", photo by Tom Greenwood 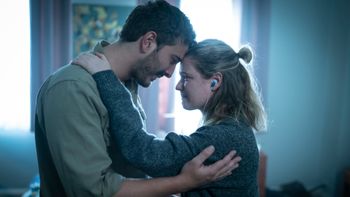 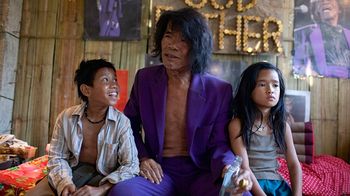 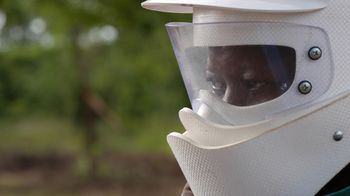 Red Lamp Films was established by director/writer Kim Mordaunt and producer Sylvia Wilczynski to develop and produce distinctive feature films and TV for an international audience. It is also Kim's company for his collaboration as a director with other partners.

Kim recently directed the 8 x 1 hour drama series Wakefield, produced by Jungle Entertainment (Mr In Between, No Activity) for ABC Australia/BBC Studios/Showtime, which received 5-star reviews, 8 AACTA nominations (including Best Drama Series and Best Director for Kim) and is currently screening on Showtime in the US. He also recently directed the highly acclaimed drama series Fires, produced by Tony Ayres Productions (Clickbait) and Matchbox Pictures (Stateless) for ABC and NBC Universal. Fires won the AACTA Award for Best Mini-Series and will screen on NBC in 2022.

Kim and Sylvia's drama feature The Rocket won over 45 awards including three at the Berlin Film Festival (including Best Debut Feature and the Crystal Bear), three at Tribeca (Best Narrative Feature, Best Actor, the Audience Award), and the Audience Award at over a dozen film festivals including Sydney, Melbourne and AFI Fest LA.

It was selected for Sundance Film Forward, has 97% “Fresh” score on Rotten Tomatoes and has sold to over 40 countries including theatrical release in US, Canada, UK and Australia.

Their feature documentary Bomb Harvest screened five times on ABC, was theatrically released around Australia and was called “absolutely stunning”, “wildly entertaining, breathlessly tense”, and “incredibly powerful" by Australia’s film critics. It has sold to TV in over 35 countries including Discovery. They have also produced and directed numerous award-winning long form documentaries and drama for SBS TV.

- the 8 x 1hour drama series Chasing the Dragon, based on the ground-breaking book The Politics of Heroin by Alfred W McCoy, with EQ Media.