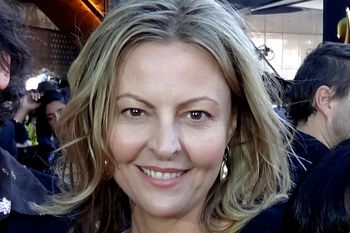 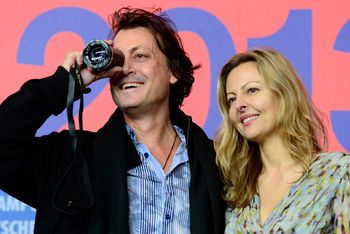 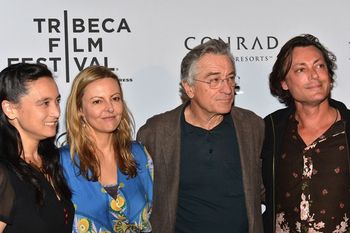 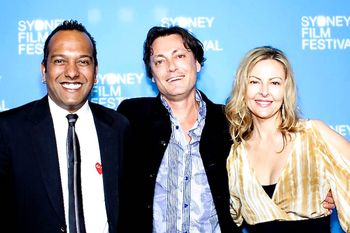 Sylvia produced Kim Mordaunt's The Rocket which won over 45 awards including Best Debut Feature, Amnesty International Prize and the Crystal Bear at the Berlin Film Festival, Best Narrative Feature, Best Actor and the Audience Award at Tribeca and the Audience Award at over a dozen film festivals including Sydney, Melbourne and AFI Fest LA. It was selected for Sundance Film Forward, has 97% on Rotten Tomatoes and has sold to over 40 countries including theatrical release in US, Canada, UK and Australia.

She produced the feature documentary Bomb Harvest which screened five times on ABC TV, was theatrically released around Australia and was called “absolutely stunning”, “wildly entertaining, breathlessly tense”, and “the best movie I’ve seen this year” by Australia’s film critics.  It sold to TV in over 35 countries including Discovery.

Sylvia is developing the following as producer:

- the 8x1hour drama series Chasing the Dragon based on the ground-breaking book The Politics of Heroin by Alfred McCoy, with EQ Media;

- One Crowded Hour, based on the best-selling book by Tim Bowden, writers Kim Mordaunt and John Collee, with producer Todd Fellman (Daybreakers, The Portable Door).

Her early projects as producer include long-form documentary for SBS TV such as Speed City and short films such as the Screen NSW YFF film Mongrel’s Ghost. Sylvia is a graduate of the screen production degree at UTS Sydney and began her career working on long-form drama and documentary for BBC and Channel 4 in the UK. She has over 25 years experience in the screen industry. She has been an assessor for Screen NSW, a judge at film festivals including Sydney Film Festival, and has lectured and tutored extensively in Screen Business/Producing at the Australian national film school AFTRS. Her company Red Lamp Films was a recipient of Screen Australia's Feature Enterprise scheme.