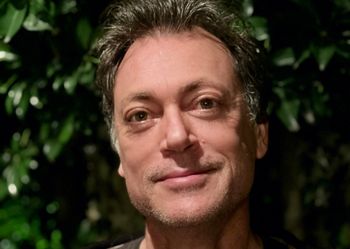 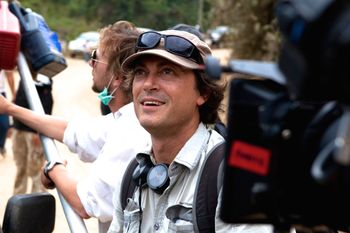 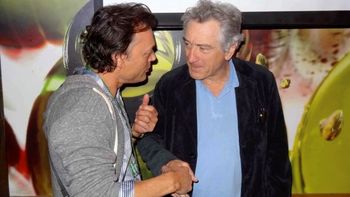 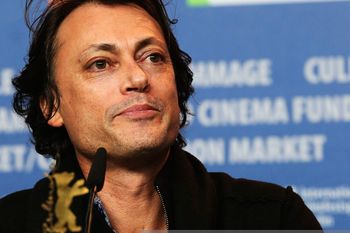 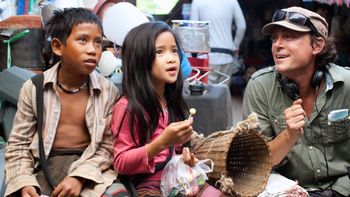 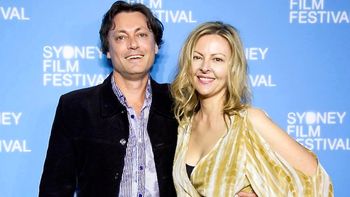 The Rocket, which Kim wrote and directed, was a festival smash, winning over 45 awards including  three at the Berlin Film Festival (Best Debut Feature, Crystal Bear, Amnesty International Prize), three at Tribeca (Best Narrative Feature, Best Actor, the Audience Award), the Audience Award at over ten festivals including Sydney, Melbourne and AFI Fest LA, Best Original Screenplay at the AACTA and Australian Writers’ Guild and Best Director at the Australian Directors’ Guild Awards.  It was selected for Sundance Film Forward, has 97% “Fresh” critics’ score on Rotten Tomatoes and sold to over 40 countries including theatrical release in US and UK.

In 2021 Kim directed (with Jocelyn Moorhouse) the 8x1 hour drama series Wakefield, for Jungle Entertainment for ABC (Aust), BBC Worldwide & Showtime. It is currently screening on ABC iview (Australia) and Showtime (US) and received 5-star reviews, being named the Best Australian Drama of 2021 by The Guardian. It was nominated for 8 AACTA Awards including Best Drama Series and Kim as Best Director.

Before becoming a director, Kim worked as an actor, trained at LAMDA (London Academy of Music & Dramatic Art) and cinematographer. He is a graduate of the screen production degree at UTS, Sydney.

He also directed documentaries, including feature documentary Bomb Harvest which was theatrically released around Australia and on ABC and was called “absolutely stunning”, “wildly entertaining, breathlessly tense” and “incredibly powerful” by Australia’s critics. It sold to TV in over 35 countries.

Kim is repped by Gersh (US) and RGM (Australia).