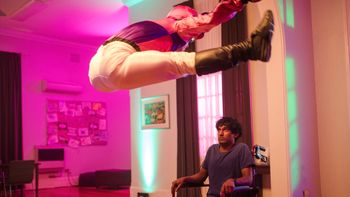 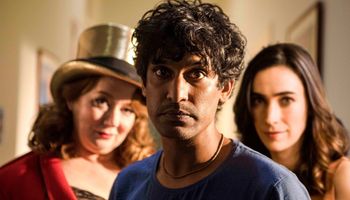 Nik Katira is a gifted psychiatric nurse working at Wakefield, a facility perched on the edge of Australia's spectacular Blue Mountains. There's one problem - while his patients are getting better, he's getting worse.

Produced by Jungle Entertainment (Mr In Between, No Activity) for ABC, BBC Studios & Showtime US.

Currently on ABC iView Australia. Screening in the US on Showtime from 18 Oct 2021.